I am a front-end and a user-experience developer with an MSc in Software Engineering and a Bachelor in Linguistics. I started as a Graphic Designer and a Web Designer in 1998 and started focusing on Web Development in 2008. Through my years of business experience, I learned a lot about Business Development, Marketing, Management, Entrepreneurship, and I worked on projects for big companies.

I am passionate about creating beautiful designs for print and for the web, and the happyness I pursue doing this.

My latest updates and blog posts 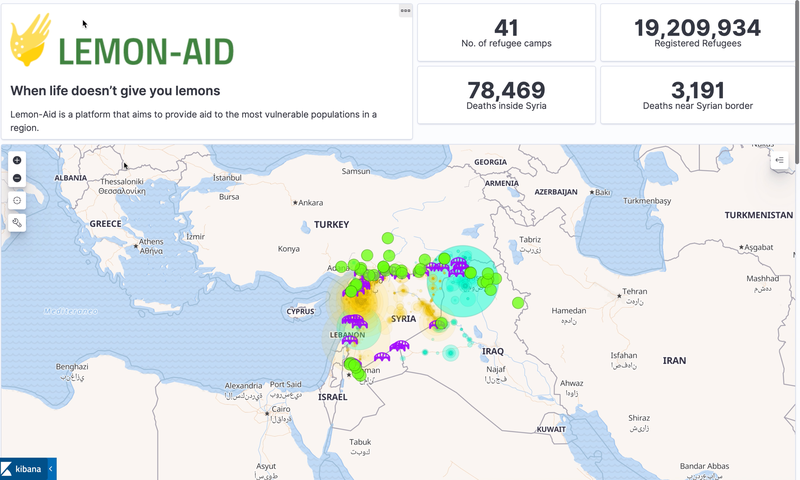 We started a project named Lemon-Aid to use satellite images from NASA along with other open-source data sources to be able to help aid organisations to predict and efficiently help victims of natural disasters and conflicts. The project use case during the weekend was to study the Syrian situation and provide better insights into the needs of people.

We won the challenge in Dublin, Ireland and were nominated for the Global Space Apps Challenge.

The competition’s second round took place on 27 October. It saw global nominees deliver a 30-second online pitch to Nasa scientists. Thirty finalists will be announced in December, and the winners in each of the six categories will be revealed in January 2020.

The winning teams will receive an invitation to visit NASA’s Kennedy Space Centre in 2020, and their projects will be featured on the Space Apps website.

For more info about Lemon-Aid, please check the project page on the challenge website.